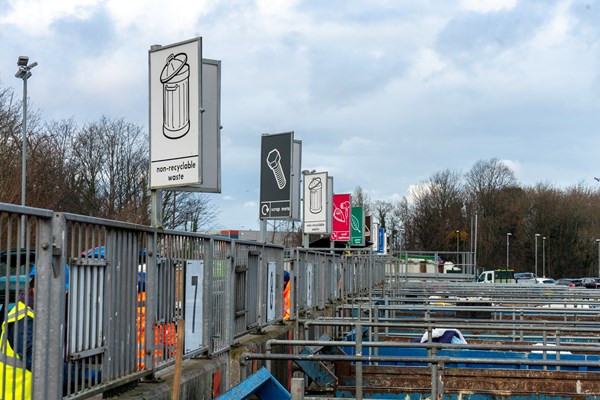 Over 1,700 people were welcomed into The Lowry, Salford Quays on Monday 25 March, 2019 for the second Green Summit and the launch of the city-region’s pathway to becoming carbon neutral. 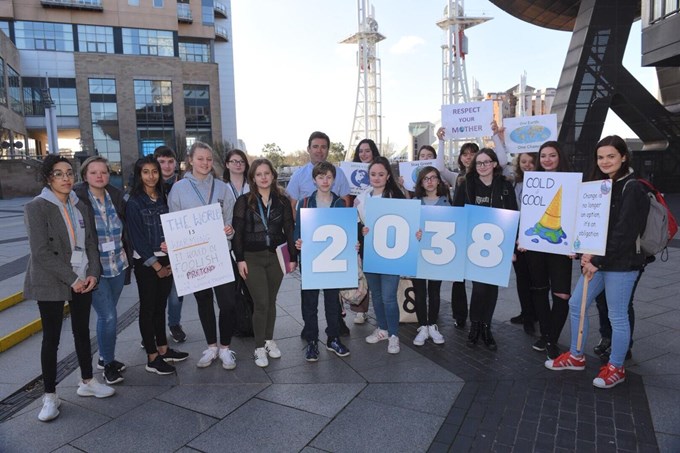 The day got underway in the main auditorium with an emotive and rousing speech by Member of Bury Youth Parliament and Climate Strike 4 Youth spokesperson, Emma Greenwood, and her fellow climate change strikers. 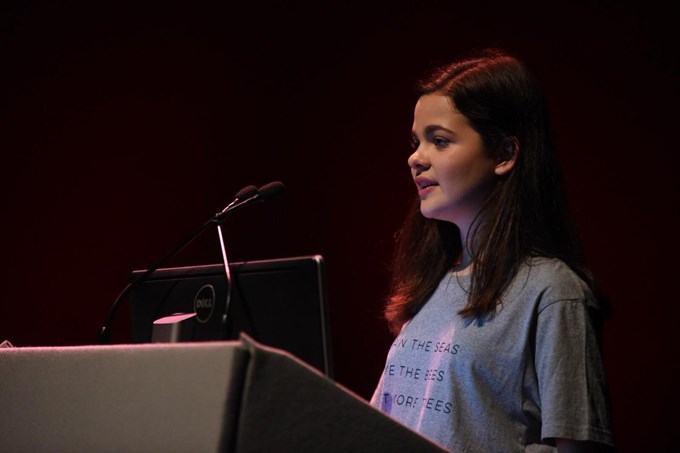 The young people involved with the summit set the impetus for the day, and their passionate statements proved to be the highlight of the event.

His Royal Highness, the Prince of Wales also honoured attendees with a video on the day. He recognised the input of all stakeholder and individuals in Greater Manchester in making a difference and urged us to continue the historical legacy we have gained through innovation and technology.

British author and broadcaster, Lemn Sissay, captivated the audience with a powerful address that captured  global as well as local issues, and described how we could all try to eliminate the ‘carbon gap’.

The main objective of this year’s summit was to launch and begin implementation of Greater Manchester’s Five-Year Environment Plan.

Greater Manchester Green City Leader, Alex Ganotis, presented the science-based plan, to give attendees an understanding of the challenging actions required over the next five years to ensure the region is on the right track to achieve its carbon-neutral targets. 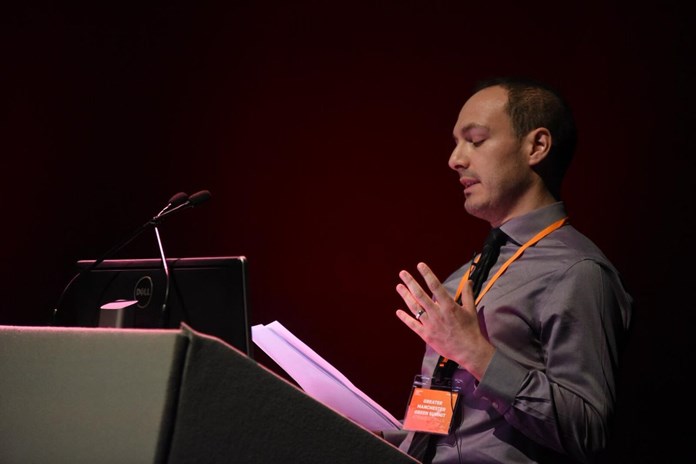 The objective of the session was to engage businesses, academics, policy makers and other delegates in a creative dialogue to discuss innovation programmes for Greater Manchester to nurture in the immediate future.

Professor Michael Shaver from the University of Manchester’s Henry Royce Institute delivered a keynote talk on the topic of plastic waste and material sustainability.

The Public Sector Zone tackled the Five-Year Environment Plan’s distinct themes through a discussion and workshop session, focusing particularly on how the public sector can disseminate, engage and action their plans within their sectors.

The main focus was to inspire and motivate people in their role to come up with clear actions that they and their organisations could implement to help make a difference and change current business-as-usual practices to being more environmentally conscious.

The Hexagon Zone engaged with a younger audience that was eager to learn about how to become a ‘greener citizen’. The school children and individuals were keen to be a part of the five workshops including:

The main theatre saw a full programme of discussion and keynote speakers, including Chair of the Environment Agency Emma Howard Boyd and Greater Manchester Cycling and Walking Commissioner, Chris Boardman.

Twenty-seven speakers delivered inspiring and concise presentations that fitted in with the overall ambition and aims of the day.

This year’s marketplace hosted 53 exhibitors around the venue all offering interactive displays showcasing dynamic projects and products, which support a sustainable future.

There was an interactive outdoor exhibition which showcased many different electric vehicles including one of Greater Manchester’s first electric buses. The Mancunian Birder, James Walsh, kindly hosted a pre-event guided Eco Walk to see bird wildlife around the Quays.

To wrap up the day the Mayor of Greater Manchester invited two influencers of sustainable living to the stage, Mark ‘Bez’ Berry and actor Peter Gunn from ITV’s Coronation Street. 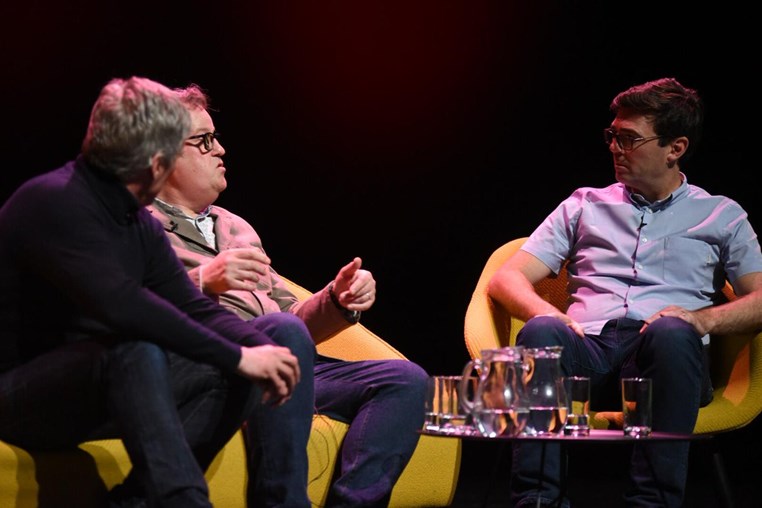 A commitment session summarised the hopes for the future, with some of Greater Manchester’s major players and stakeholders committing to support the plan.

Make your commitment, linking in with our aims and ambitions for the Five-Year Environment Plan, today.