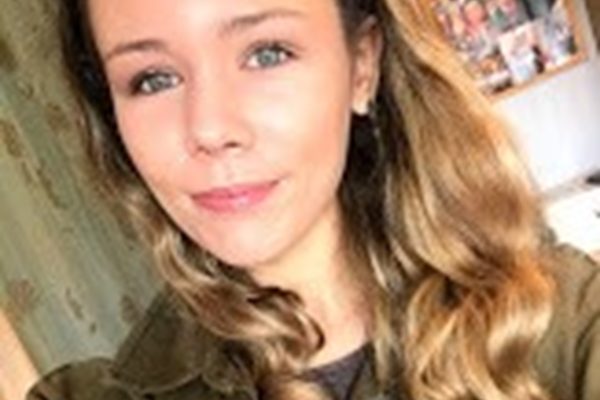 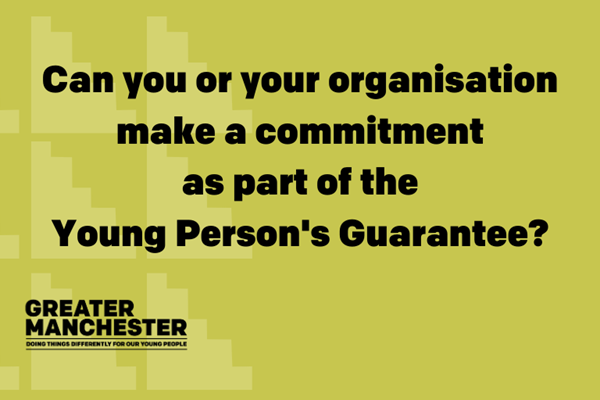 The Mayor and the Greater Manchester Combined Authority (GMCA) are determined to make sure that every child has the basic skills needed to start school.

It is estimated that around 12,000 children started school in September 2017 without the skills needed to learn, such as being able to read or write.

The focus on school-readiness is a big part of the Greater Manchester Strategy. The strategy includes the city-region’s five-year aim to better the national average for the proportion of children reaching a ‘good level of development’ at the end of reception.

In order to achieve this we are focusing on:

In October 2017, the GMCA held a School Readiness Summit which highlighted the impact that economic instability, low wages and ‘time poverty’ can have on families, and children’s development.

Greater Manchester health and public bodies, including primary and secondary schools, signed a pledge to work together, and to share information and resources, in an effort to cut year on year the numbers of children that arrive at school not ready to learn.

Delegates heard from Mayor of Greater Manchester Andy Burnham as he revealed there has been an increase in the number of children starting Year 1 with a ‘good level of development’, with approximately 200 more children starting school ready to learn compared to the previous year.

Greater Manchester Combined Authority is running a series of research-focused seminars aimed at supporting primary school head teachers and school leaders. The sessions will reflect on the impact of Covid-19 restrictions on shortening the EYFS offer for pupils and the different approaches that can support a positive return to learning in Year 1.

These short, themed seminars will encourage attendees to engage with relevant research and evidence, provide support with making sense of this and encourage consideration of how this can be applied locally in support of a Year 1 recovery curriculum.