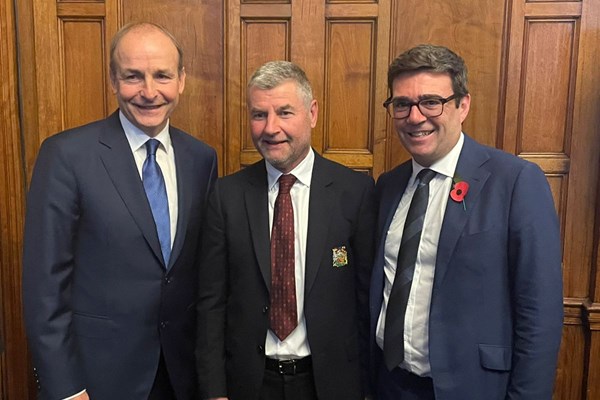 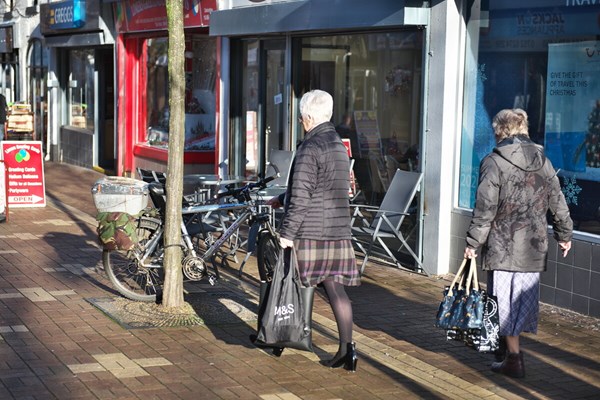 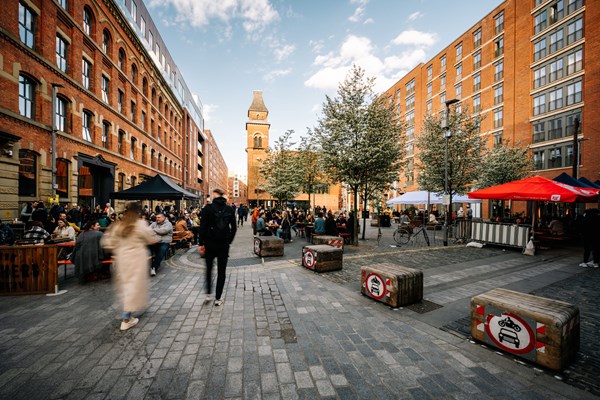 A project to help budding entrepreneurs from under-represented groups has been hailed as a huge success, after 3,000 places were taken up across Greater Manchester.

The Big Ideas Generators project was a libraries-based initiative to help people across the city region to launch their own start-up business.

The project aimed to support those who are unrepresented in the business arena, including women and those from minority ethnic backgrounds.  In the year since its launch, more than 3,000 places were taken up at over 400 events and activities.  57 per cent of participants were women and 28 per cent were from minority backgrounds.

The project delivered personalised one-to-one business information sessions at libraries across all ten boroughs of Greater Manchester.  Library visitors were also given the opportunity to attend 'How to' sessions and workshops, to help them with their new business ventures.

Participants were able to develop ideas that could be turned into start-up businesses and were offered the chance to learn about trading, through courses on eBay and Etsy.  Each library authority was also given a 3D printer and other equipment, which local people can now access to develop their product ideas.

As well as providing Greater Manchester people with skills and support, the project was also an economic success.  Independent research showed that every pound spent on Big Ideas Generators generated a £5social return, which includes financial savings to the public sector, wider economic benefits and improvements to well-being.

Sir Richard Leese, Greater Manchester's Deputy Mayor for Economic Growth and Business and Leader of Manchester City Council, said: “I'm glad to see that thousands of local people have taken part in the Big Ideas Generators project and that this initiative has boosted the skills and well-being of participants.

“The project has benefited our business community across Greater Manchester, improvingaccess to digital technology and high-quality information, while leaving a legacy of greater prosperity for the city region.”

An independent study highlighted the successful outcomes of the project including:

For every £1 spent through the BIG Project there is £4.99 Social Return on Investment created through fiscal savings, wider economic benefits and improvements to wellbeing.

For every £1 invested there was a GVA (Gross Value added) productivity uplift of £4.58 to the Greater Manchester Economy.

84% of participants felt their skills had increased

59% have increased their self-esteem

99% would recommend to family and friends