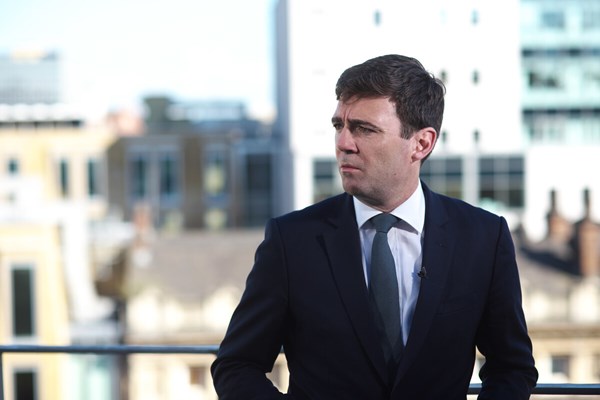 Black, Asian and Minority Ethnic community representatives are being invited to join a new panel that aims to tackle racism and discrimination.

A series of “listening events” has since been held with Black, Asian and Minority Ethnic people and organisations to set the panel’s remit and scope.

At their meeting today (25 September) Greater Manchester’s leaders received the findings from these events and agreed to hold the recruitment process over the coming month.

Panel members will be recruited for their ability to speak up for their communities, to reflect their views and to have an ongoing dialogue with them. It is not necessary to hold a formal position of authority or leadership. Panel members will represent Greater Manchester’s communities and each of the 10 boroughs.

Applications can be submitted at www.GMconsult.org or contacting engagement@greatermanchester-ca.gov.uk. The closing date is 18 October.

The panel’s role will be to:

• advise and challenge Greater Manchester public sector bodies on their work to tackle systemic inequalities, racism and discrimination
• increase the visibility of issues relating to race, and be involved in co-designing and implementing the solutions

Key issues the panel is expected to tackle include:

The Race Equality Panel is latest addition to the Mayor’s advisory groups. It will work alongside the other panels which include the Ageing Hub, Disabled People’s Panel, LGBT Panel and Adviser, Women and Girls Panel, and the Youth Combined Authority. It is planned to establish a Faith Advisory Panel later this year.