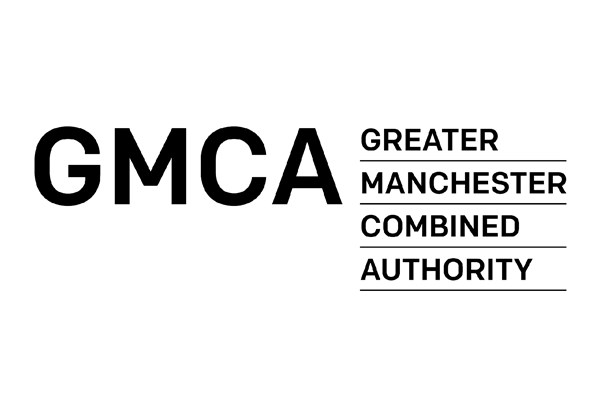 GREATER Manchester became one of a select few Vanguard Cities charged with leading the global effort to tackle rough sleeping and homelessness at an event yesterday (6 March).

In January the city-region pledged new funding of at least £7 million covering the next three years as it intensifies efforts to tackle homelessness with the Mayor, Andy Burnham, pledging to eradicate rough sleeping in Manchester by 2020.

And now political leaders, representatives from the charitable sector and other key strategic partners have backed the Mayor as he signed up to The Institute of Global Homelessness (IGH)’s international drive to tackle homelessness across the world.

Greater Manchester joins Edmonton in Canada and Adelaide in Australia as Vanguard Cities that have committed to achieving a goal by the end of 2020: either an end to, or a reduction in, street homelessness.

Some 10 additional cities across six continents are expected announce their participation in the coming months.

The city-region will benefit from the IGH’s guidance and support, while working alongside the other Vanguard Cities to work together to tackle common challenges.

Mayor of Greater Manchester, Andy Burnham, said: “It’s tremendous to be named by the Institute of Global Homelessness as one of the world’s leading cities when it comes to taking innovative and ambitious steps to tackle homelessness and rough sleeping.

“Make no mistake, the effort to tackle the humanitarian crisis that is our homelessness and rough sleeping epidemic is a key priority for me as Mayor.”

Dame Louise Casey, formerly Deputy Director of Shelter and Advisory Committee Chair at IGH, added: “I am really pleased that Mayor Andy Burnham and all the leaders across Greater Manchester, together with Manchester City Council, have committed to ending rough sleeping. Being part of the Vanguard Cities global campaign will show the rest of the country that we can and should take action to alleviate homelessness in the UK.”

Rt Revd Dr David Walker, Bishop of Manchester, chairs the Manchester Homelessness Partnership Board and said: “Homelessness is a huge scourge on our society, something that we cannot simply tolerate or ignore. I'm grateful to be part of the work we are doing together to eradicate it.”

Councillor Bernard Priest, Deputy Leader of Manchester City Council, said: “Manchester is striving to be in the forefront of best practice in responding to this challenging issue. The council is working together with a wide range of public and voluntary sector partners to address homelessness, with a strong emphasis on prevention as well as providing wraparound support for anyone who does become homeless to help them move forwards.

“The insight of people who have themselves been homeless, and who are sharing their knowledge and experience with us, is key to this approach. That said, we recognise that this is a national and global issue and we are very much open to learning from the experiences of other cities as well as sharing our own.”

IGH will support Vanguard Cities with experts and leaders who have past success reducing and ending homelessness both in the UK and internationally – they will work intensively with the cities on an individual basis, including personal support visits.

To make a donation or find out more about the Mayor’s Homelessness Fund, visit: https://www.gofundme.com/GM-Mayoral-Fund

The Institute of Global Homelessness is a collaboration led by DePaul University in Chicago and Depaul International, which is based in the United Kingdom. The institute serves as a central hub where practitioners, policymakers and researchers can find the tools they need to end homelessness on a global scale. For more information, visit http://www.ighomelessness.org.