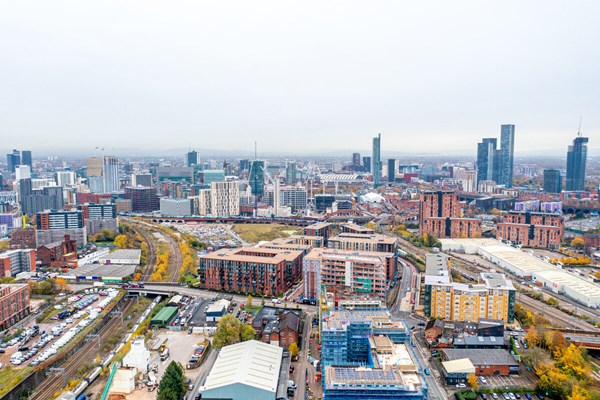 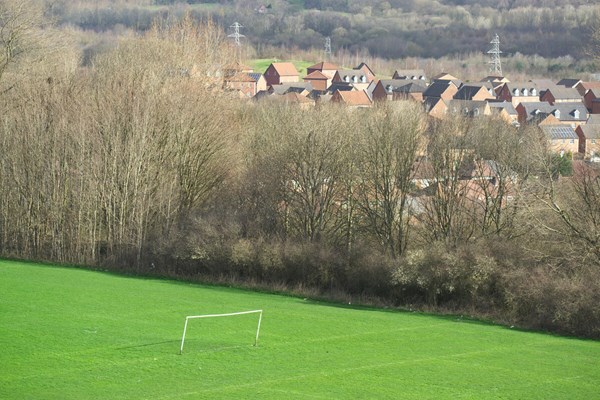 Young people have shared their stories of hope and aspiration as part of a new campaign to help others steer clear of violence and achieve their future.

The latest phase of ‘I am greater’ was launched today (Thursday 10 June) by Greater Manchester’s Violence Reduction Unit (VRU). It features young people from across the city-region sharing their stories in a series of powerful videos and includes individuals who have personally experienced the impact of serious violence.

This burst of the campaign features Khadija, an aspiring midwife from 84YOUTH in Moss Side; Alife, a successful YouTuber from Gorse Hill Studios in Trafford; and boxing stars Naomi, Danish, Gerry and Hamelton from Oldham Boxing and Personal Development Centre.

By telling their stories about what matters to them in life – their values – their aspirations, and why they’re greater than violence, it’s hoped that the youngsters will inspire others to go out and achieve their future and to stand united against violence.

Akemia Minott, Director of 84YOUTH in Moss Side, said: “84youth wanted to be involved in this campaign to give young people a voice in the hope that their experiences prevent another young person from facing the devastation that comes from violence.

“Showing how and why young people are greater than violence challenges the stereotypes placed on our community.

“84YOUTH are here to support young people, supporting them to achieve opportunities or to help young people address the issues resulting from violence.”

Khadija, an aspiring midwife from 84YOUTH in Moss Side, said: “I’m passionate about working on this campaign as it’s a subject matter that’s close to my heart.

"By sharing my story, showing what matters to me in life and how I’m working towards my goal to be a midwife, I hope to inspire other young people to follow what matters to you, achieve your future and be greater than violence."

“Our young people telling their stories and showing why they’re greater than violence, are an inspiration to other young people not only across Greater Manchester but nationwide.

"Their passion for boxing, the focus and self-discipline they have learnt from the sport and the challenges they have overcome, are shining examples of why young people are greater than violence.” 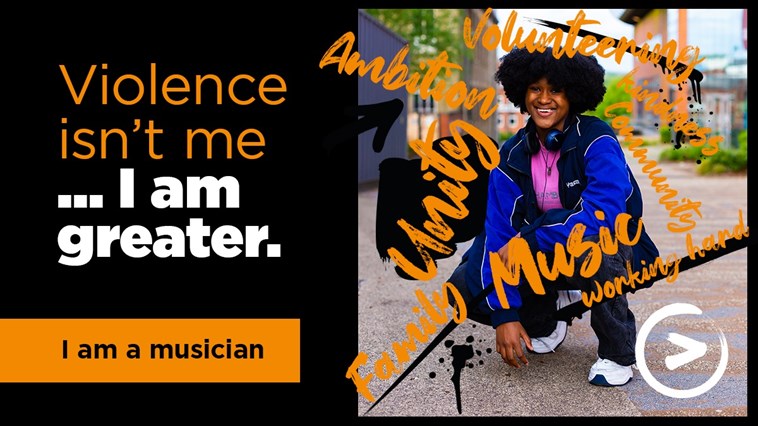 The campaign is part of the wider Greater Manchester community-led approach to tackling serious violence. Led by the VRU, it brings together Greater Manchester Police (GMP), Greater Manchester Combined Authority, the National Probation Service as well as health, education and youth justice services and the VCSE sector to address the underlying causes of violent crime and to work together to prevent it.

Bev Hughes, Greater Manchester’s Deputy Mayor for Policing, Crime, Criminal Justice and Fire, said: “This is a powerful campaign, which supports our ongoing work to tackle serious violence and prevent the devastating consequences violence can have on our young people, their families and communities.

"Young people’s voices have been central throughout the development of this campaign and I want to thank everyone involved. I’m especially grateful to the young people who have shared their stories of overcoming challenges and how they are achieving their future. They are an inspiration to others, clearly showing why they are greater than violence.

“We want to stop violence from happening in the first place and I encourage all young people to think about what’s important to them in life and to go out and achieve it. Wherever you live, there are always opportunities and support to help you.”

The ‘Violence isn’t me … I am greater’ campaign, aimed at 10–17-year-olds, was initially created with young people from 10 youth groups across Greater Manchester and the Greater Manchester Youth Combined Authority. Workshops, focus groups and surveys have given young people a voice to develop the campaign strategy, creative and key messages.

The Iamgreater.co.uk campaign website provides information to young people about what violence is, the impact it has and how to get involved in positive activities in their local area.

‘I am greater’ school and youth club resources also feature on the campaign website, providing youth leaders with a safe environment to discuss the subject of violence. 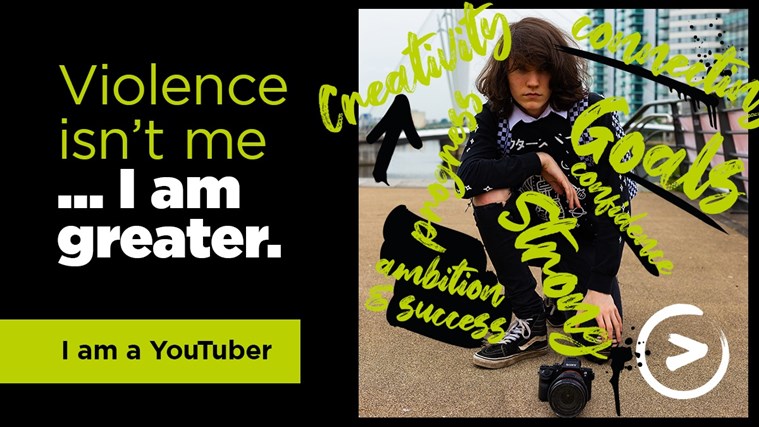 Everyone has a role to play in stopping violence. The campaign is here to help young people achieve this. If you are a young person, or a youth or community group, and you’d like to get involved in the campaign, please get in touch via Iamgreater.co.uk.

The Violence Reduction Unit was launched in October 2019. It brings together Greater Manchester Police, Greater Manchester Combined Authority, the National Probation Service, health, education and youth justice services and the voluntary, community and social enterprise (VCSE) sector to address the underlying causes of violent crime and to work together to prevent it.

The campaign has two phases. The first phase includes out of home advertising on the Greater Manchester transport network and five campaign videos featuring individuals promoted on social media. Social media adverts have also been created for individuals involved in, or affected by violence, encouraging them to seek help.

Future campaign phases will include additional positive case studies of young people from across Greater Manchester and downloadable resources and toolkits for schools, youth clubs and parents.