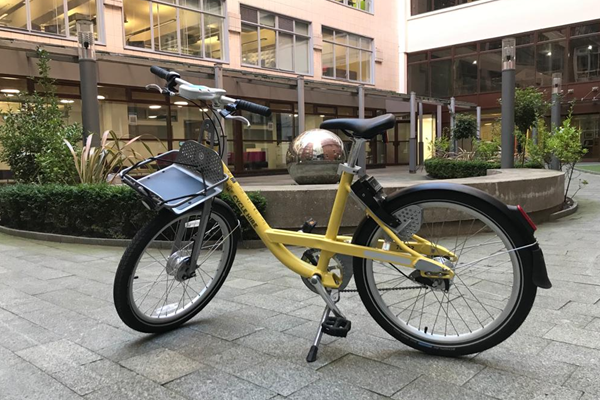 The Mayor of Greater Manchester will today (Monday 25 June 2018) call on the Prime Minister to give the North a clear guarantee that it won’t fall even further back in the queue for transport investment by the expansion of Heathrow.

Speaking at the Northern Transport Summit in Manchester, Andy Burnham will point to recent chaos on Northern rail as providing clear proof that improving connections west-to-east across the North of England should be the country’s most urgent transport investment priority.

But he will say that the Transport Secretary’s late decision to pull out of the summit will only add to fears that sorting out transport across the North is not the Government’s priority nor where it has its focus.

Andy Burnham will warn that the expansion of Heathrow could leave the North waiting even longer for the investment to build modern rail infrastructure linking its big cities to Manchester Airport. It has been suggested that it will create a new £16 billion bill for knock-on public transport improvements in London and the South-East to support the expanded airport.

With the Government already committed to major investment in London to build HS2, and giving signs that it is ready to support the £30 billion Crossrail 2 project, the extra funding needed to support Heathrow could take the bill for transport investment in the London and the South East to around £50 billion in the coming years.

This raises the fear that the vast majority of the transport capital budget is effectively committed to the capital, leaving little for everywhere else in the country.

Andy Burnham has written to the Prime Minister to ask how much in extra public transport spending the Government is setting aside to support the expanded Heathrow. He has asked for a guarantee that this commitment will not delay or reduce spending on the promised Transpennine upgrade and the plans for HS2 in the North, nor delay the timetable for Northern Powerhouse Rail.

On the day Manchester Airport is celebrating its 80th birthday, the Mayor will demand that the Prime Minister now prioritises maximising Manchester Airport’s potential, to drive trade, investment and tourism in the North.

“When the Government promised us a Northern Powerhouse, people took that as a clear sign that, at long last, the North was moving to the front of the queue for transport investment.

“But the Government’s failure to stop the recent chaos on our railways, and the Transport Secretary’s disappointing decision to pull out of today’s Northern Transport Summit, suggests that their focus has drifted southwards once again.

“Amongst other things, I took the referendum result as a clear instruction from the British people to rebalance our economy and our country.

“The great risk of pressing ahead with the expansion of Heathrow is that it does the exact opposite. It could suck more activity and investment into the capital and leave the North waiting even longer for its promised Northern Powerhouse.