The distribution of roughly £7 billion of government investment in five separate housing programmes over the next five years is inconsistent across England, a new report has found.

Areas across the South of the country are disproportionately funded, according to a new report from Core Cities UK and the Key Cities Group.

The two bodies, which between them represent 30 key urban centres across England, Scotland and Wales including Birmingham, Bournemouth, Bristol, Leeds, Manchester, Newcastle and Salford, have analysed the Government’s announcement that approximately 80% of allocated funds are to be channelled towards areas of “highest affordability pressure”, largely in the South and East of England.

The figures show  how applying the Government’s definition, using a ratio of median house prices to median workplace-based household incomes, skews the allocation of around £5.6 billion available from these programmes. Core Cities UK and the Key Cities Group have established that this definition, when applied, favours the more affluent areas of the country.

The Mayor of Greater Manchester, Andy Burnham, said: “I am still trying to give the government the benefit of the doubt on its promises of a Northern Powerhouse but this map makes it very difficult.

“It is simply indefensible to shovel billions of pounds of public money into the more affluent areas when all parts of England are facing a housing crisis. The fact that only three areas north of the M62 will receive any benefit at all says everything.

“Such a skewed distribution of public money is demonstrably unfair and unacceptable. It overlooks the huge economic potential of the North of England and the Midlands, as well as several Southern English cities and coastal towns, and will fuel the economy where it is already strongest.

“Right now, the government should be working hard to bring our country back together rather than widening its economic and social divides. We need policies that will rebalance our economy and that are fair to people everywhere. That’s why this policy cannot go unchallenged and I call on the government to think again.”

Core Cities UK and the Key Cities Group have today published a colour-coded map which demonstrates in stark terms the imbalance of the funding proposal, with only three areas north of the M62 in receipt of significant investment.

Only four Local Authority areas in the North of England – and none in the North East - qualify for priority funding.

Cllr Judith Blake, Leader of Leeds City Council and Chair of Core Cities UK, said: “It is vital there is a fair approach to government housing investment across the country that recognises the range of challenges faced and the important role for all tenures of housing in creating sustainable and inclusive neighbourhoods. Only by ensuring diversity as well as pace in housing growth will we meet the needs of all residents and truly achieve the healthy and functioning local housing markets that government wants to realise.

“The way funding for housing and infrastructure is currently being prioritised is already putting many of our major towns and cities at a disadvantage. We should be moving away from competitive and ultimately counter-productive drivers of investment such as mortgage affordability and land value uplift towards a collaborative and place-based approach where national and local governments work together to tailor cross-tenure solutions to meet local demands and opportunities.

“The current proposal is likely to further consolidate the economic gaps between London, the South East and the rest of the country.”

Cllr Peter Box, Leader of Wakefield Council and Chair of Key Cities Group added: “We are particularly disappointed that areas that Key Cities represent appear to suffer as a result of this formula, particularly the North of England and the Midlands. We call on government to reconsider the methodology being used to calculate these grants.”

Twenty towns, cities and other urban centres belong to the Key Cities Group, with locations as geographically diverse as Blackpool and Bournemouth, Southampton to Sunderland.

Paul Dennett, the City Mayor of Salford and Greater Manchester Combined Authority (GMCA) lead on housing and homelessness, whose city forms part of the Key Cities Group, said: “It is perverse for Government to continue channelling new investment into the wealthiest areas of the country whilst leaving the North of England and the Midlands to wither on the vine.

“The North and the Midlands desperately need a new funding settlement with central government, recognising the need for serious and sustained investment in our infrastructure and services.

“There is no doubt that there are substantial issues facing the areas where affordability ratios are highest which justify investment in infrastructure and land supply.

“But by crudely prioritising investment as proposed, Government risks perpetuating and reinforcing the divides between different parts of the country, and failing to recognise the very real challenges of affordability and poor housing choices facing households across England as a whole.

“And there must be doubts about the achievability of Government’s stated ambition to deliver 300,000 homes every year if their investment in much of urban England is to be rationed in this way.” 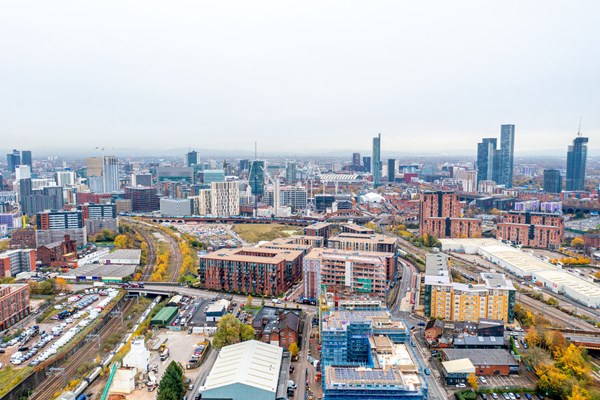 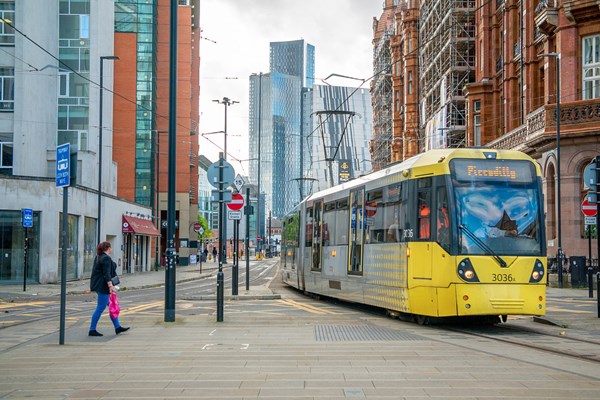 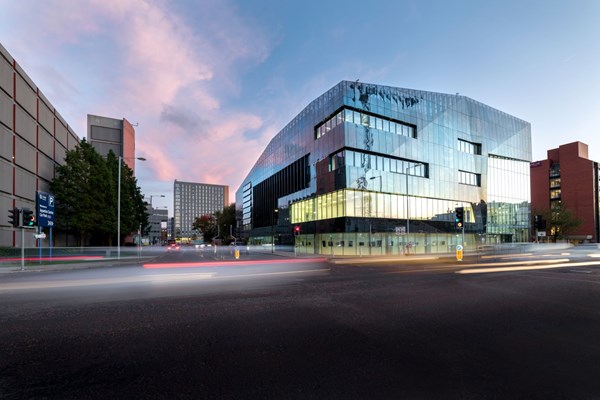