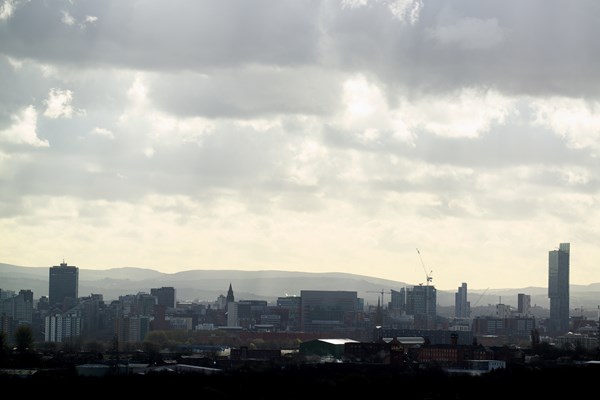 “We are horrified that the ringleaders of child sexual exploitation in Rochdale, who were convicted for their heinous crimes, have used a legal loophole by renouncing their Pakistani nationality to avoid being deported. We are now in a situation where these men, having lost an appeal to avoid deportation in 2018, might have a chance of never being deported and be allowed to carry on with their lives in the very areas where they carried out their abuse.

“Victims have been forgotten in all this and we are appalled that the Home Secretary, who has had years to do right by them, has so far failed to deport. All her tough talk on deportations rings hollow when it comes to the perpetrators of child abuse. Despite our many representations to her, she failed to inform us that a court hearing challenging the deportation order was on-going. In so doing, she demonstrates how little concern she has for the local community who are understandably upset and angry about what is happening.

“We call on the Home Secretary to do everything within her and the Government’s power to get the right outcome for the victims. Justice will finally be seen to be fully served only once these deportations are complete and only then will the community be able to begin to heal.”