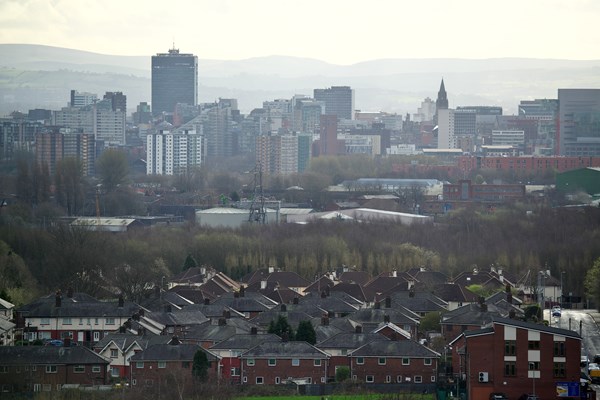 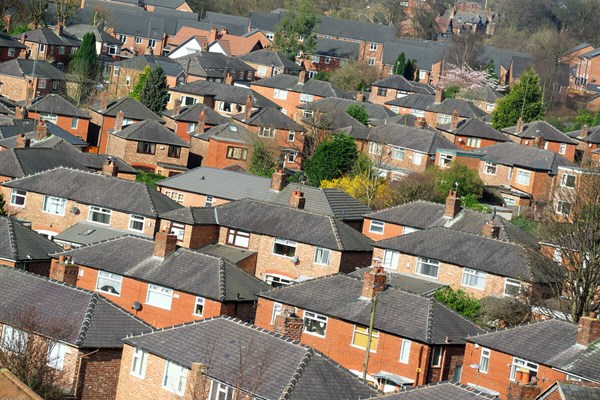 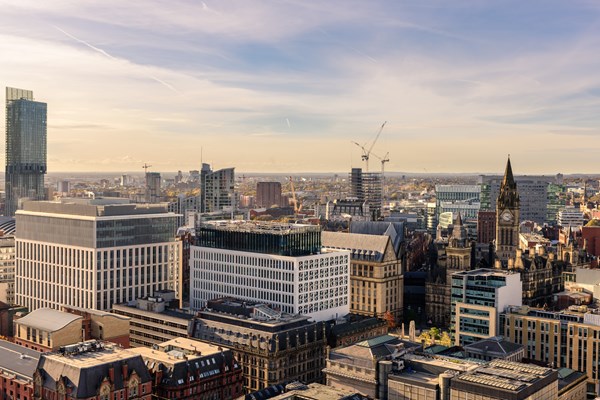 Statement from Andy Burnham, Mayor of Greater Manchester, reacting to recent comments made by the Minister of State for Housing and Planning regarding Greater Manchester's Plan for Homes, Jobs and the Environment:

“The Minister’s comments in the Parliamentary debate on the Greater Manchester Spatial Framework came as a surprise as they do not reflect current Government policy. They give a very different impression to the one offered in private by civil servants.

“Under pressure from Conservative backbenchers, it would appear that the Government is trying to soften its line on housing numbers and greenbelt and deflect blame towards councils. We see this same tactic with council tax rises. It is unfair and dishonest.

“There are two clear reasons why Greater Manchester does not believe it has the discretion over housing numbers which was suggested by the Minister.

“Firstly, the Government’s own planning guidance says that local authorities are ‘expected’ to use the Government methodology to calculate local housing need and will be required to demonstrate exceptional circumstances to deviate from it. The guidance also states that the standard methodology ‘identifies the minimum number of houses expected to be planned for’.  In Greater Manchester’s case, we have opted for a target which is close to the Local Housing Need target. When local authorities have sought guidance on this from civil servants, they have confirmed this as the right approach rather than the more flexible interpretation which appeared to be offered by the Minister in the House. We are particularly interested in what flexibility the Minister considers to exist in relation to the use of the 2016 Household Projections as the recent consultation and Government response, published only on Tuesday this week, appeared to be conclusive that this was not appropriate.

“Secondly, by failing to make any reference to the Government’s policy on Housing Deals, the Minister is only providing half of the picture.

“To access funding to clean up brownfield land - and thereby reduce the call on the greenbelt - areas like Greater Manchester are currently being told that we must set an even higher target for new homes than the one determined by the Government’s formula.

“So, for these reasons, Greater Manchester does not believe it has been offered the flexibility over housing numbers as claimed by the Minister. His comments were at best partial and at worst misleading.

“Given that we are in the middle of a consultation, and endeavouring to give the public the most honest, up-to-date information we can, I will be asking the Minister for an urgent meeting, together with the City Mayor of Salford, to clear these matters up.”