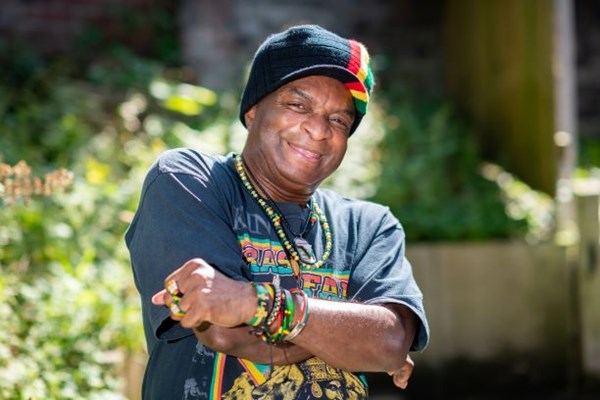 Winners of competition to celebrate lives of older people announced 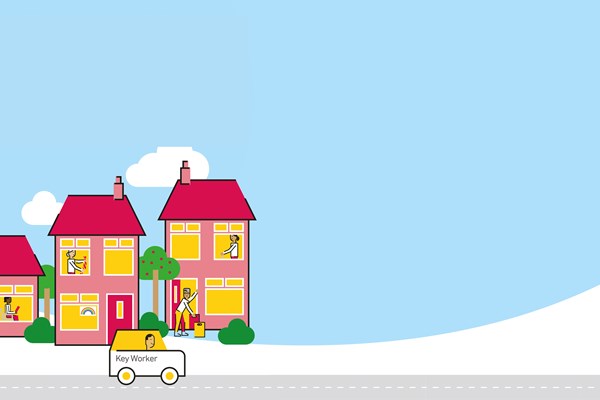 The Mayor of Greater Manchester, Andy Burnham, is to warn that prioritising tax cuts for higher earners and businesses, as being promised by some of those vying to become the next Prime Minister, would deprive social care of the funding it needs.

In a challenge to Conservative leadership candidates, the former Health Secretary will set out that the scale of tax cuts being proposed would cost the public purse at least £10 billion – and come at the expense of vital social care services that Britain’s greatest generation should be able to rely on.

Speaking at the NHS Confederation Annual Conference, the Mayor is expected to say:

“Earlier this month I watched the D-Day commemorations on the evening news.  But then, straight after, there was a harrowing BBC Panorama programme that exposed the reality of how we are caring for that same generation as a nation.

“It was such a stark contrast which exposed the hypocrisy of modern politics.  Politicians were queuing up to praise the wartime generation but have left many of them without basic support in their homes to be able to live a dignified life.

“How we pay for and provide social care is one of the greatest unresolved challenges our country faces.

“It has to be one of the top domestic priorities facing any new Prime Minister.  Any candidate promising tax cuts on such a large scale - before fixing social care - is revealing that they would have the wrong priorities as Prime Minister.  Giving the wartime generation the dignity they deserve must come before any tax giveaways.

“Let me be clear - tax cuts on this scale will leave no money for social care.”

Andy Burnham will also say that insurance-style schemes for social care, as promoted by some vying to be Prime Minister, are not the right solution and enshrining health and social care in separate funding systems will prevent their full integration.  He will argue that real progress is being made within Greater Manchester’s integrated health and social care services, despite facing a recurrent funding shortfall of £116m by 2020-21.

The Mayor is expected to announce that Greater Manchester is eliminating 15-minute personal care visits in Greater Manchester as one of a number of successes that have come after health and care was devolved to the city-region from central Government.

“Even within the constraints of the current funding system, Greater Manchester has been able to show what is possible through place-based integration,” he added.

“Our Living Well At Home programme is delivering real progress. As part of our drive to improve support at home, we are eliminating 15-minute personal care visits.

“In Greater Manchester, the time allocated to visits now matches the needs of the person – and 15-minute visits are only ever commissioned at the person’s specific request, or as part of a larger package of care such as medication administration.

“This means that in some parts of Greater Manchester, 15-minute personal care visits now represent just 0.01 per cent of weekly hours.

“The number of good or outstanding care homes and home care agencies also continues to rise in Greater Manchester - improving at a faster rate than England and the North West.”

Greater Manchester’s care homes have seen an increase in good and outstanding ratings from 54% in April 2016 to 77% currently - an improvement of 23%. For home care, this is similar with increase from 62% good or outstanding to 88% - a 26% improvement and also now above the England benchmark (86%).

At the same time the number of home care agencies and care homes rated “inadequate” has also fallen significantly from 28 a year ago to five now.

There are more than 560 care homes and 370 home care agencies in Greater Manchester.