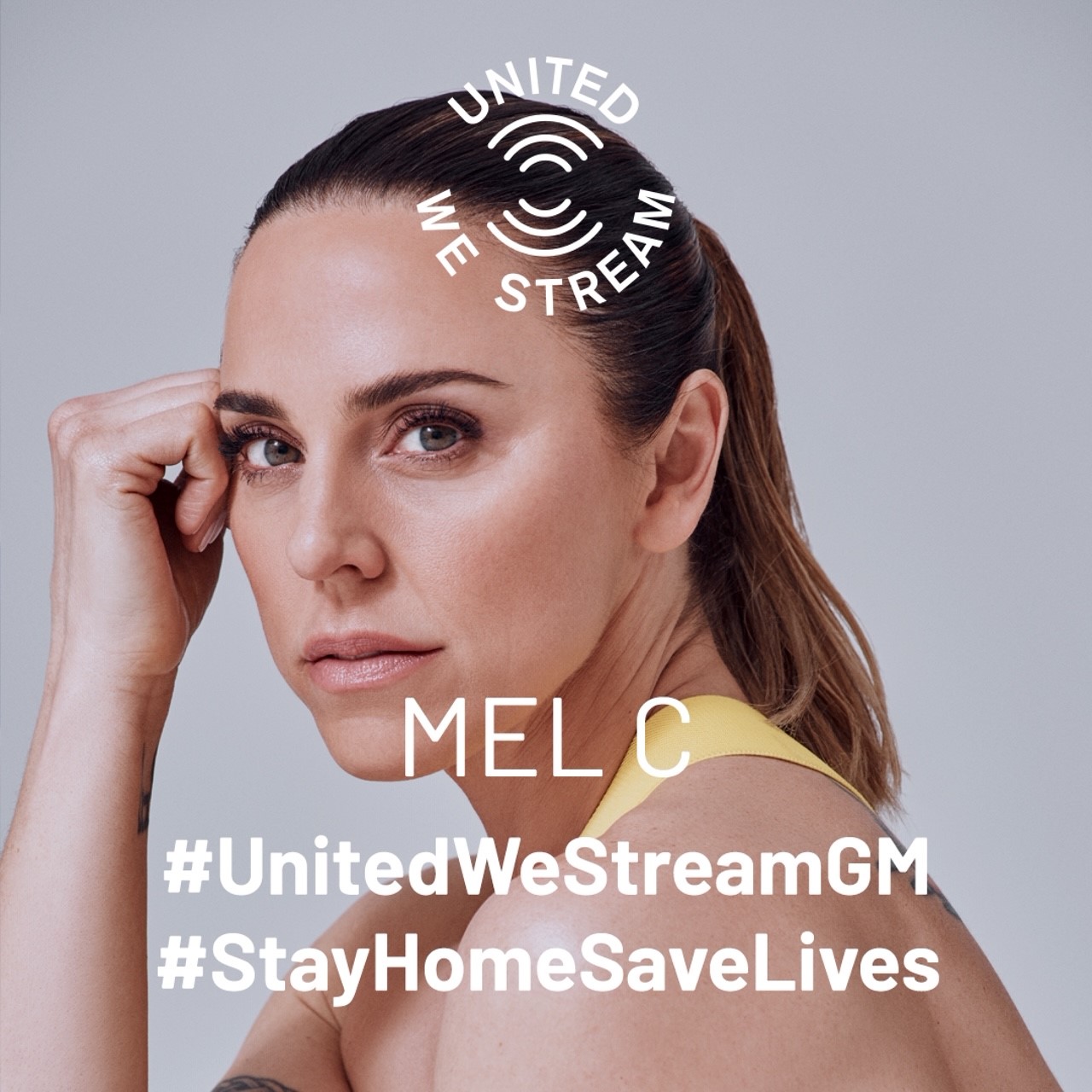 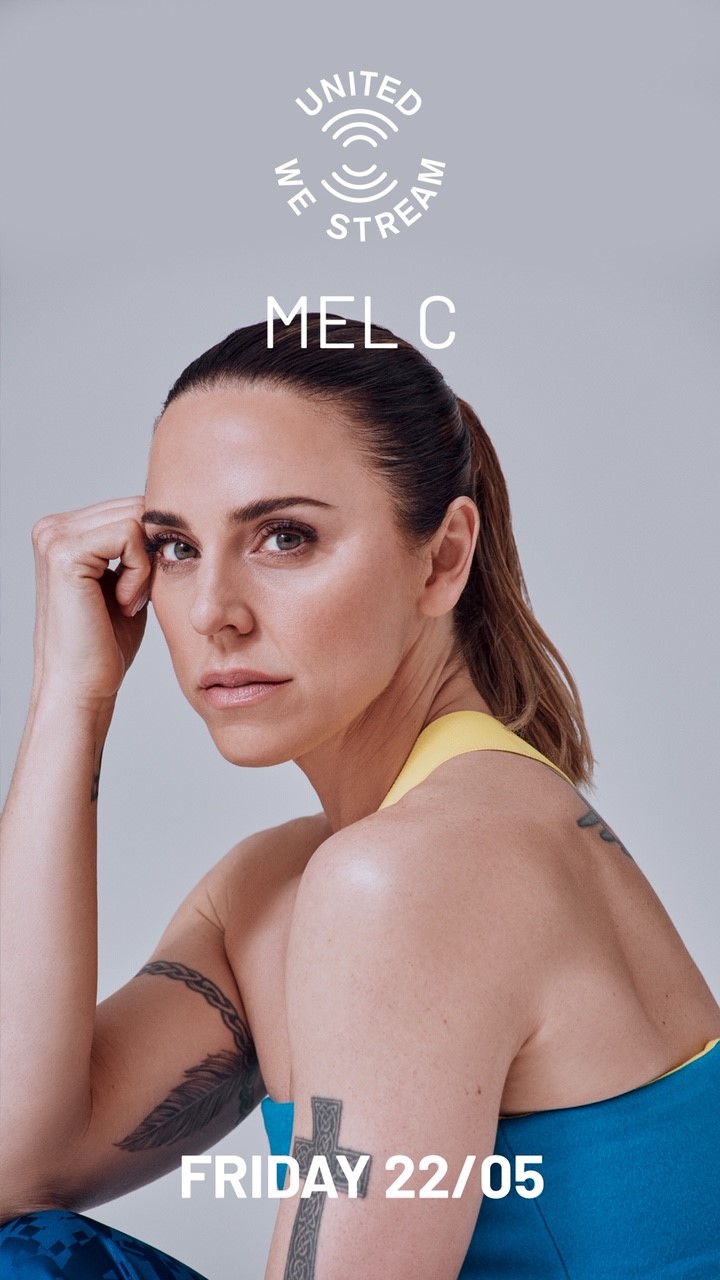 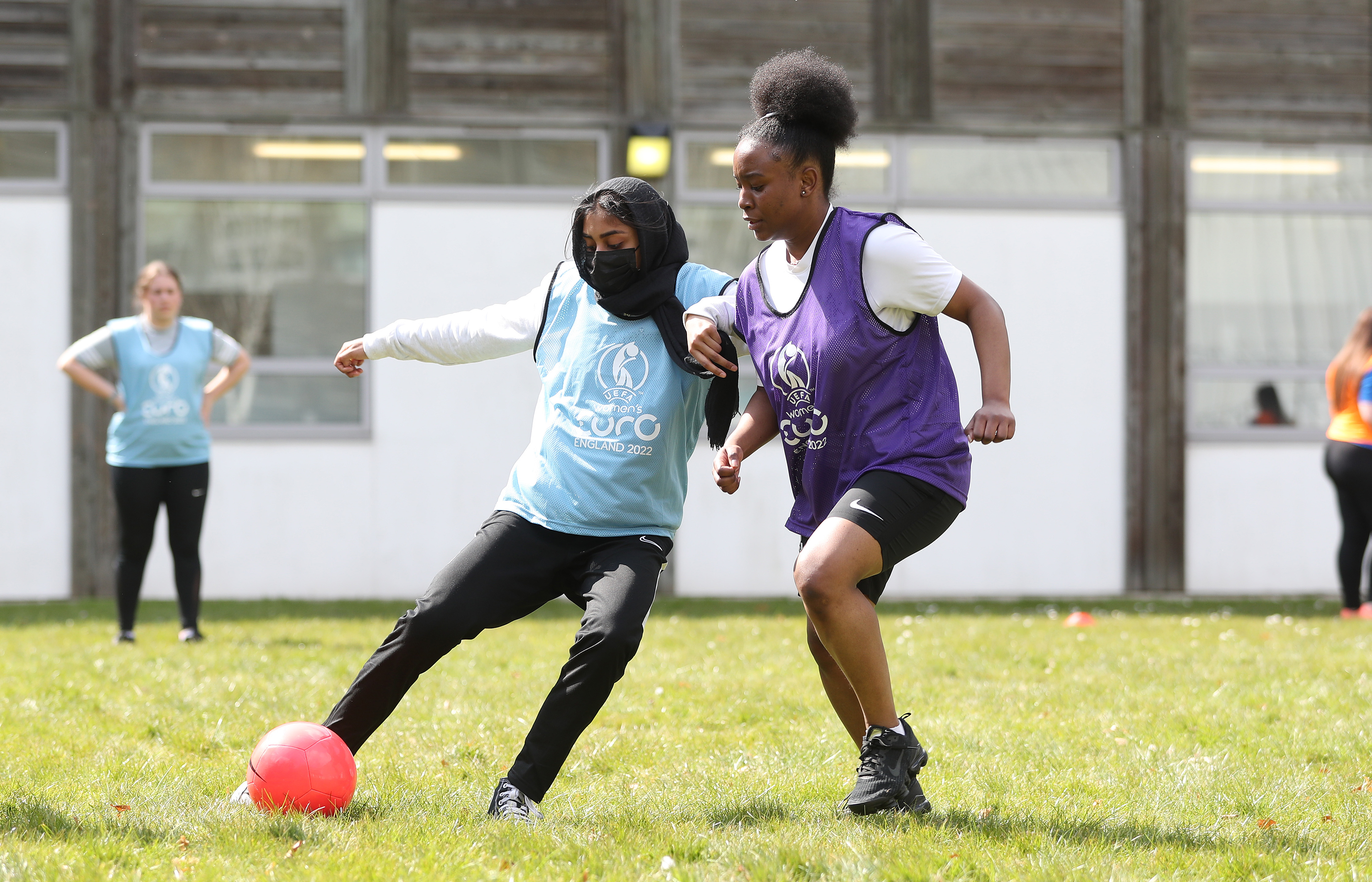 Spice Girl Melanie Chisholm will be DJ-ing exclusively on Greater Manchester's United We Stream (opens new page) fundraising platform as part of a special commemorative show to mark the third anniversary of the Manchester Arena attack and raise the spirits of the city-region.

The four-hour production on Friday 22 May, organised by Greater Manchester’s Night-Time Economy Adviser Sacha Lord, starts at 8pm and will be headlined by Melanie C, best known as member of global iconic girl group The Spice Girls.

She said: “I can’t wait to for my live DJ set on Friday night.  I’ll be playing some uplifting pop bangers and maybe a few cheeky classics from the North West.

“It’s so important to never forget the lives lost and affected because of this awful attack, now more than ever, as we face a crisis that effects every single one of us. Hopefully I’ll be able to bring a smile to your faces and get you dancing round your living room!”

Created in April by Sacha and the Mayor of Greater Manchester Andy Burnham, in swift response to the UK shut down due to coronavirus, the United We Stream platform is free to watch, but with donations welcome.

The project has already raised a staggering £320,000 for the city region’s night time economy, cultural organisations and chosen local charities.

Mayor of Greater Manchester Andy Burnham said: "Greater Manchester has experienced dark times in the past and the attack on the Manchester Arena on 22 May 2017 was one of the darkest. The families and friends of all those whose lives were lost on that devastating night are always in our hearts - the 22 will never be forgotten.

"This Friday's United We Stream will be a very special and thoughtful night marking a very important anniversary. It will showcase Greater Manchester doing what we do best as a community: remembering, commemorating and being together.

"I want to personally thank everyone involved in the special plans for Friday, in particular Melanie, Cath and the series director Colin McKevitt and his ICZ production team, who has made it possible for the Manchester Survivors choir to come together to mark what will be such a poignant day, both for them and for all of us."

Joining Melanie on the commemorative line-up is former Coronation Street actress Catherine Tydesley, who will be singing with the Manchester Survivors Choir.

The Manchester Survivors choir is a group of people who were at the Arena on the night of the attack, mostly parents and children, and was formed as a way to unite and help those affected by the atrocity. Since 2018 it has more than quadrupled in size, with nearly 100 members.

They say singing together has made them stronger. Unfortunately, since the country has been staying indoors because of the pandemic they have been unable to rehearse, and were left ‘deeply saddened’ at the prospect of not being together for this year’s anniversary to remember and honour those who lost their lives in the attack.

However, the United We Stream production team, led by Director Colin McKevitt, organised for the choir to sing outdoors,  while ensuring all social distancing and infection control guidelines were strictly adhered to.

Member of Manchester Survivors Choir, Cath Hill said: “We feel honoured and excited to be asked to contribute to the wonderful United We Stream Greater Manchester project. We were anxious about how we would mark this year's anniversary and felt deeply sad that we could not be together.

“With the help of everyone involved in the production of United We Stream, we can safely sing together, and remember and honour those who lost their lives. It means so much to us that on this day, we can share our message of resilience and hope in our amazing city. United, we shall sing!”

And actress Cath Tyldesley said: “To be remembering those we lost and anyone affected by the Manchester bomb attack is crucial. It reminds us of how strong we are in union. The city-region of Manchester has a heart and a strength greater than any other city I know.

“This is a special honour for me to take part in this United We Stream Greater Manchester remembrance. A true privilege to stand among such strong people. I’ve never felt more proud to be a Manchester lass. My prayers for the lost, and the families of those grieving will always remain in my Mancunian heart. We will stand and sing together.”

United We Stream Greater Manchester is live every weekend with a donations page, where viewers can watch for free but can buy a ‘virtual ticket’ for whatever price they choose to enjoy the channel.

All income from the stream goes directly to a relief fund, with 8% of funds raised donated to Nordoff Robbins Music Therapy Charity, 22% donated to the Mayor of Greater Manchester’s Charity, and 70% of all funding generated going specifically to support Greater Manchester's night-time economy, including music venues, restaurants, bars, freelancers and cultural organisations who are unable to work, or operate their businesses due to the COVID-19 pandemic.

Donations to United We Stream can also be made via the website, or by texting ‘MUSIC’ to 70140 to donate £5.

United We Stream executive producer Sacha Lord said: “Clearly I know how difficult this week is, not just for the families of the 22 lives that were lost on the 22nd May 2017, but also for the many families, NHS, police, paramedics, firefighters, first responders and many people who pulled together on the evening of one of Greater Manchester’s worst days.

“I also understand the importance of coming together on this date, remembering those lives and paying tribute to those who risked their lives.

“That night at the Arena was a night of pop music with people dancing and having fun. At United We Stream we wanted to pay our respects, but can’t have the kind of anniversary gathering take place that we would have wanted.

“At a time when we are living through another period when we need the city region to come together, we felt it right to pay tribute, but also allow residents of the city-region to dance their way through it, safely in their homes.”

Due to ongoing coronavirus restrictions, people in the city-region are being encouraged not to gather together to mark the anniversary on Friday, but to mark the day remotely.

Prayers led by Dean of Manchester Rogers Govender, which will include the names of the 22 people who lost their lives being read out, will take place at 9am and 4.30pm on Friday 22 May and be livestreamed at www.facebook.com/ManchesterCathedral/live (opens new page)

During the morning service, people watching will be invited to light a candle in remembrance.

At 10.31pm – the exact time of the attack three years ago – a recording of the cathedral’s bells tolling 22 times will air on BBC Radio Manchester, while Hits Radio will broadcast a reflective moment.

The United We Stream model was pioneered in Berlin by their Night Tsar Lutz Leichsenring, with Sacha working round the clock with his international counterparts and the GMCA to enable Greater Manchester to be the second city-region worldwide, and the first in the United Kingdom, to begin the concept on 3rd April.

Since then, United We Stream has also launched in Belgrade, Detroit, Amsterdam, Hamburg, Stuttgart and Cologne with many more cities across the world poised to take part.

Performances take place in artist’s homes, gardens, or from selected host venues around the region, making sure all performances adhere to government advice around isolating, distancing and infection control.

It is normal to experience strong emotional reactions and thoughts ahead of the three year anniversary of the Manchester Arena attack this Friday.

If you’re struggling during this time, please remember that help and support is available.

The hub is open Tuesday to Friday 10am to 6pm, and until 8pm on a Wednesday.