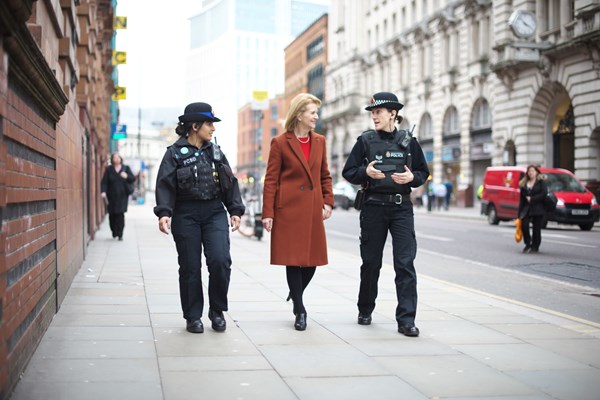 Give your views on local police funding

Each year your council tax bill tells you what you pay for your local council’s services, as well as what you contribute to other important Greater Manchester-wide public services, such as the Police and Fire and Rescue Service.

The other is called the "Mayoral General Precept". The vast majority of this comprises the costs of the Fire Service, with a small amount going to pay for other Mayoral functions.

The following pages give all the financial details of these precepts, and compare them to what you paid last year:

We’ve also given details of the costs of transport in Greater Manchester. This doesn’t appear on your bill as it is mostly funded through a levy contribution from the local districts, with a smaller proportion coming from the Mayoral precept.

Municipal waste disposal is funded through a levy on nine of the Greater Manchester district councils, while Wigan operates as a unitary authority and administers its own disposal arrangements. The levy funds the operation of a network of waste management facilities. This doesn’t appear on your council tax bill.

All of these issues have been considered by the Greater Manchester Combined Authority, and a number of reports have been published: