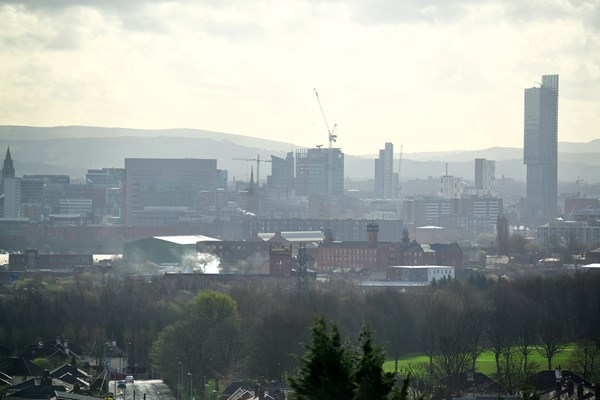 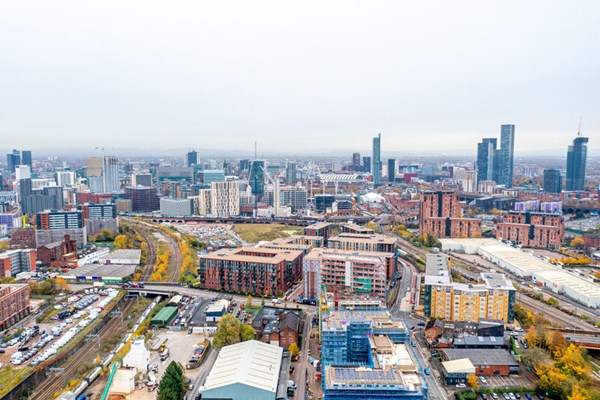 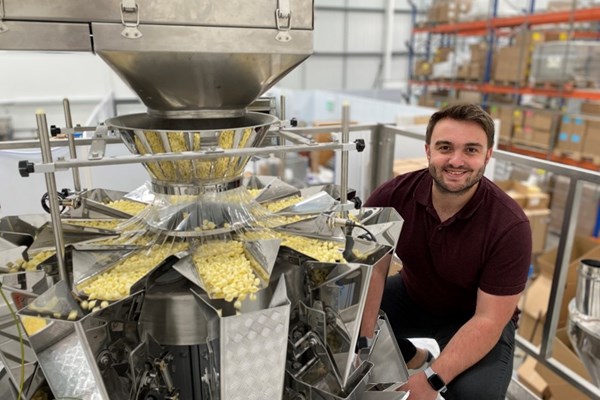 A-levels were yesterday awarded to students across the country.

“I heard a consistent account of Colleges not receiving the grades that they had submitted for their students and experiencing a significant downgrading of marks compared to previous years.

“But worse, I heard stories of young people, who have already suffered a terrible year, having yet another injustice done to them. One College Head spoke of 1,600 students being marked down and just 10 being marked up. Another spoke of young people being given a fail for exams they didn’t even have the opportunity to sit.

“It is clear to me that the system used to mark A-levels is inherently biased against larger educational institutions. Given that a higher proportion of students from Greater Manchester attend such institutions than in other parts of the country, I am concerned that the marking system has been unfairly discriminatory against young people here, in part due to the institutions they attend.

“This seems to be backed up by the official Ofqual (Office of Qualifications and Examinations Regulation) figures that indicate that the North West has been the region most affected, reflecting the higher number of large educational institutions in our area.

“As Mayor, I cannot hear stories of young people in Greater Manchester having their futures so unfairly damaged without taking a stand on their behalf.

“That is why I am considering all options to challenge this unfair process, including a legal challenge against the Office of Qualifications and Examinations Regulation.”