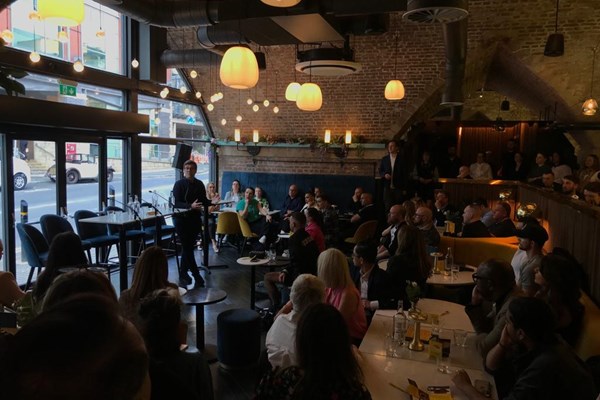 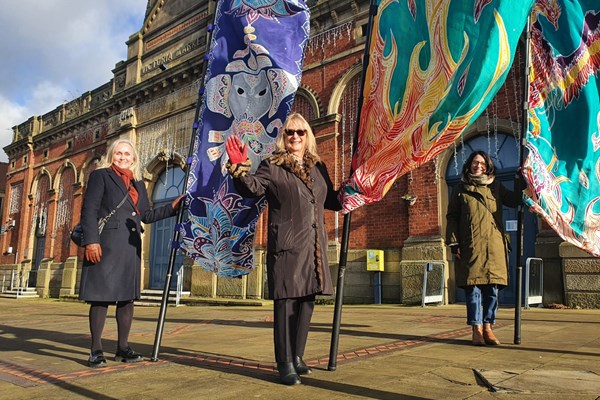 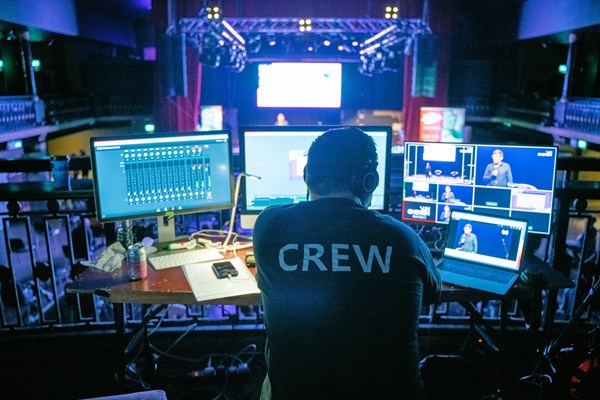 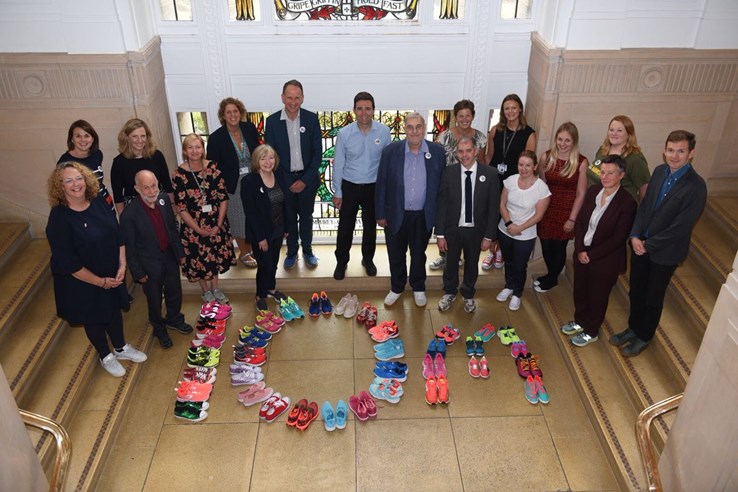 GM Moving is setting a new mission for everyone in Greater Manchester to become more active, securing the fastest and greatest improvement to the health, wealth and wellbeing of the 2.8 million residents in the city region.

This will be backed up by a new and stretching target, running over the next four years. The aim is to double the rate of past improvements and achieve the goal of having 75% of people living in Greater Manchester active or fairly active by 2025.

In March 2018, Greater Manchester committed to becoming the first Daily Mile city-region, by encouraging all its residents to get moving and adopt 15 minutes of physical activity every day. The Daily Mile is a simple, free and fun initiative where children and adults run, jog or walk for fifteen minutes every day. In this time, most people will average a mile or more.

In July 2018, Sport England has awarded Greater Manchester £10m National Lottery funding, having chosen the region as a pilot area to make getting active even easier.

Greater Manchester is one of 12 places chosen by Sport England to work with on a new approach to build healthier, more active communities across England. Around £100 million of National Lottery funding will be invested in the pilot scheme over four years, to create innovative partnerships that make it easier for people in these communities to access sport and physical activity.

In addition to the Sport England funding, an extra £2 million from the region’s devolved health body was granted to help make Greater Manchester the country’s first walking city-region. Public sector organisations have been urging nurseries, schools, universities and work places to adopt the Daily Mile – a free and fun initiative where children and adults run, jog or walk for fifteen minutes every day.